5 edition of BASIC programming for the IBM personal computer found in the catalog.

Published 1987 by Wiley in New York .
Written in English 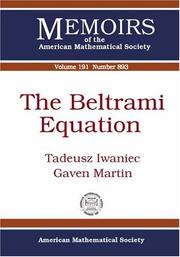 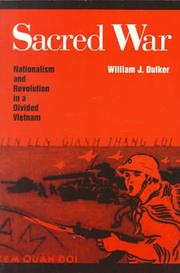 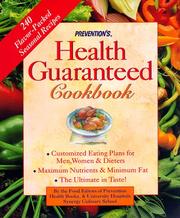 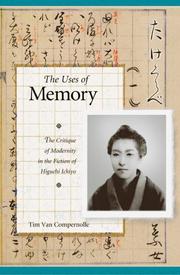 Invented by John G. Kemeny and Thomas E. Kurtz of Dartmouth College in Hanover, New Hampshire, BASIC was first successfully used to run programs on. Compared to the first Microsoft BASIC, BASICA required more than 40K of memory, and had part of the language written into the ROM of the computer.

For IBM-compatible computers, Microsoft developed GW. If you're looking for a more personal take on this computer, watch for my upcoming review of this IBM. If you want your own IBM PC, The basics of.

Over the years, Microsoft ported BASIC to numerous personal computer systems and released a series of upgrades for the IBM PC such as GW-BASIC, QBasic, and QuickBasic.